The influence of the forming medium ensures an optimized flow of the material in the flange area and thus the feasibility of complex geometries. This is the result of the fact that only one work piece is shaping, the second part of the work piece is replaced by a "water pressure bed" Because of the relatively long cycle time, the process is particularly suitable for small batch sizes. Presses with a clamping force of up to 40,000 kN and corresponding peripherals are part of the scope of delivery of Schnupp Hydraulik.

In the following, the sequence of an AHU stroke is explained, whereby in practice several processes take place simultaneously or overlap.

At the beginning of a cycle, the water box is filled with fluid and a metal sheet is inserted into the open press. Subsequently, the ram cylinder is extended, so that the sheet holder is set down.

Now the actual forming process begins: The preforming can be initiated by increasing the water chamber pressure. In this case, the board is deflected against the direction of pulling, which leads to increased buckling resistance, especially in the case of flat components.

In the forming stage 1, the tappet moves up to its lower dead point. By means of a pressure valve specially developed for this purpose, the water chamber pressure is exactly followed a predetermined pressure profile despite the immersion of the plunger in the circuit board. Likewise, the partial sheet holder force via the closing cylinders is predetermined depending on the tappet path. These factors are the basis for components with high drawing quality.

After reaching its bottom dead point, the ram is also locked by means of retracting distances. During the forming step 2, the closing cylinders are extended so that the press table as well as the sheet metal holder and push bar are raised and the plate is deformed to the end drawing depth. With the increase of the water chamber pressure by the pressure translator the component is completely developed. After decompressing the active medium and the closing cylinders, the sheet metal holder catches and push bar locks are swung out. The press table then descends, the tappet with sheet metal holder moves upwards and the component can be removed. 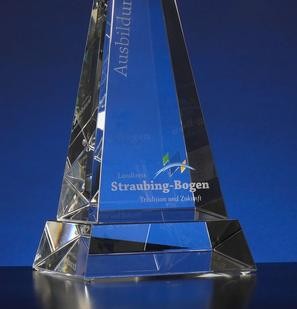 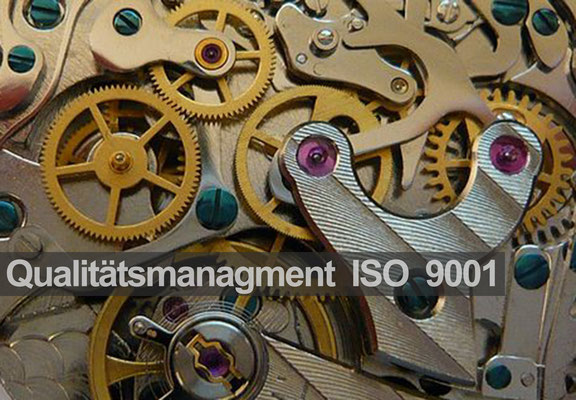 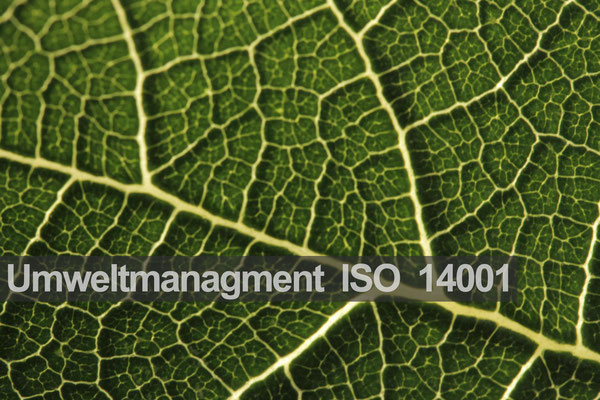 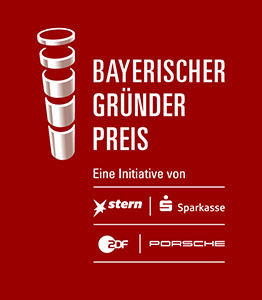